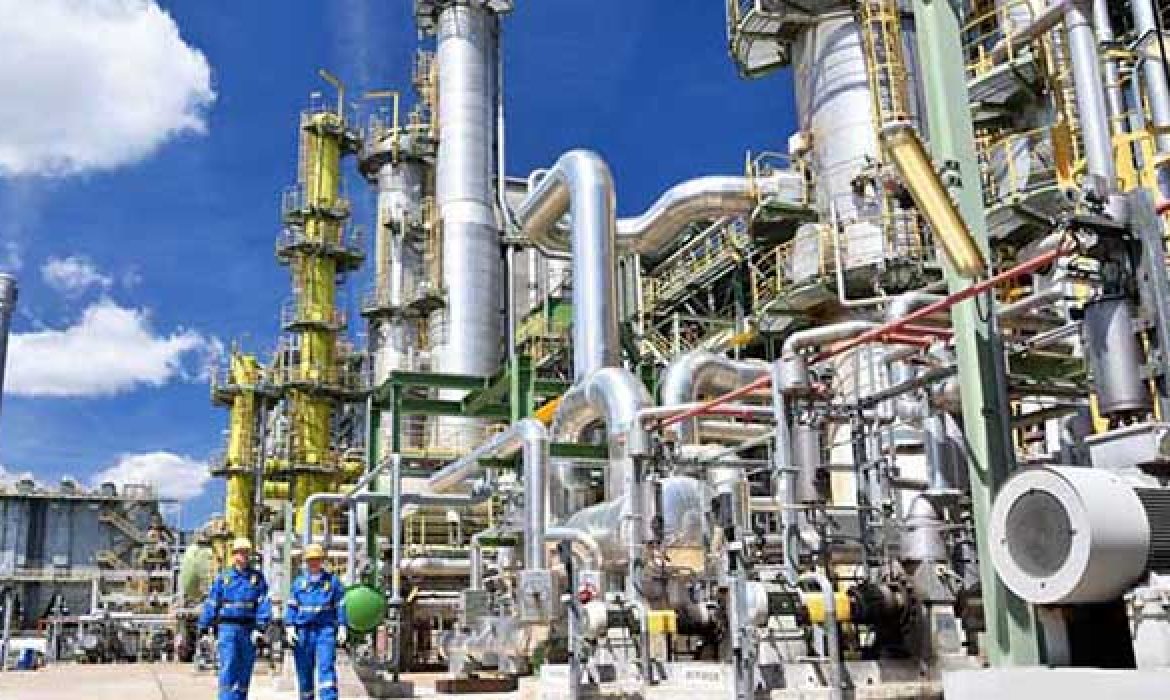 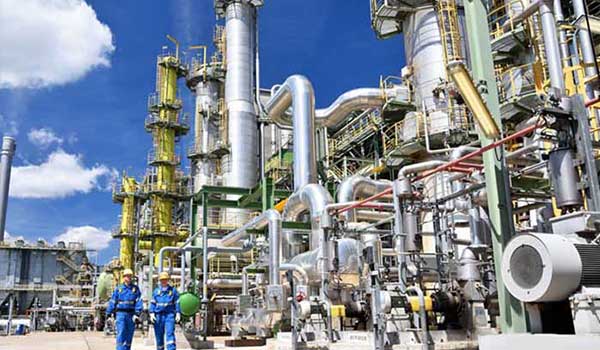 Director General of Gwadar Development Authority (GDA) Shahzeb Khan Kakar said, “The planning for the mega oil city which will host an Aramco refinery and petrochemical complex is in progress, and we will take six to seven months to complete the masterplan.”

He added that fisheries, an oil refinery, petrochemical complexes, a shipyard, the tourism industry, and most importantly the operations of Gwadar port, will all generate huge incomes and increase per capita income. “This can be achieved by providing electricity, protection and a sound management system.”

The proposed mega oil city will be developed on 88,000 acres of land in the Gwadar district of the southwestern Balochistan province to refine and process petroleum products mainly imported from the Gulf region, for local and regional consumption.

He said Crown Prince Mohammad bin Salman would visit Pakistan in February to sign the agreement. The minister added that Saudi Arabia would also invest in other sectors.

Speaking on the matter, Petroleum Minister Ghulam Sarwar Khan said: “With setting up of an oil refinery in Gwadar, Saudi Arabia will become an important partner in CPEC.” 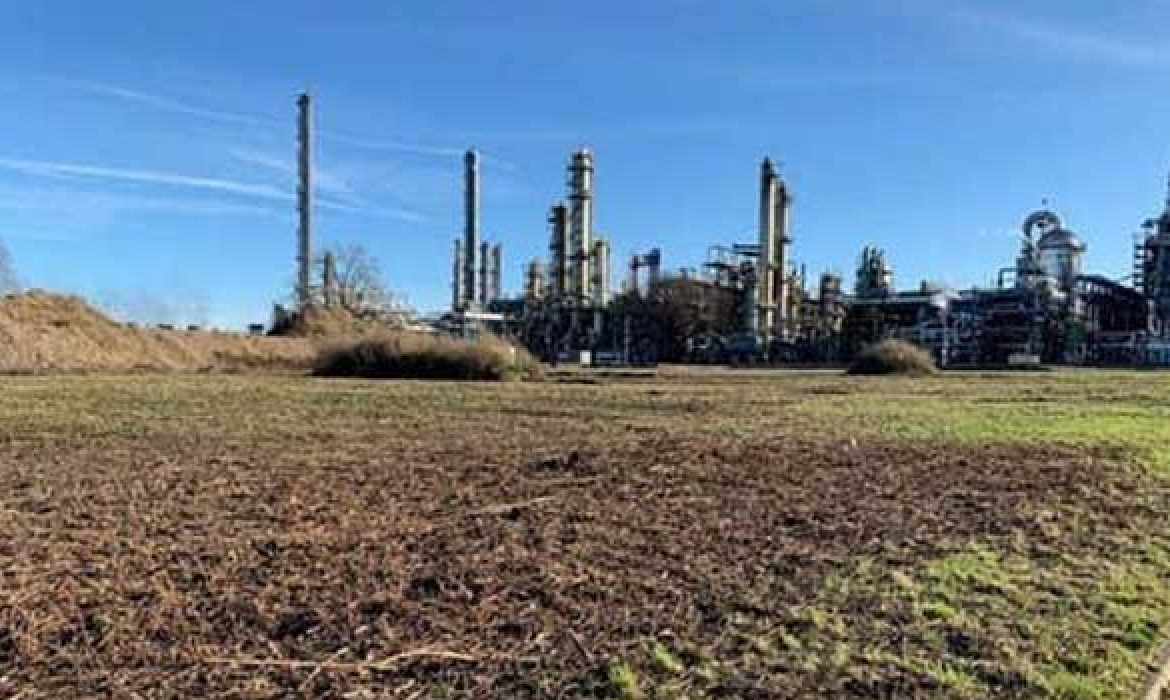 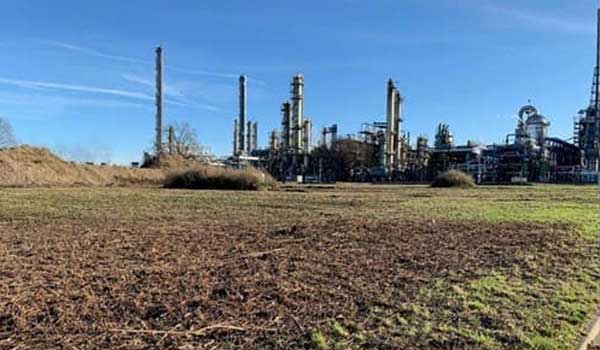 SABIC (Saudi Basic Industries Corp.), Riyadh, Saudi Arabia, and Plastic Energy, a U.K.-based company that is pioneering chemical plastics recycling, have announced plans to start engineering and constructing a commercial unit in the Netherlands that will produce SABIC’s certified circular polymers, part of its Trucircle portfolio, which are made from mixed and used plastics.

According to a news release from Plastic Energy, the new unit will be based in Geleen, the Netherlands, and is expected to be operational in the second half of 2022. The project is a 50/50 joint venture called “SPEAR” (SABIC Plastic Energy Advanced Recycling BV) and is being executed with a top sector energy subsidy from the Ministry of Economic Affairs in the Netherlands.

“Advancements in this pioneering project take us one step closer to driving the change needed to become a circular global industry,” says Fahad Al Swailem, vice president of Polyethylene and Sales, at SABIC. “We have overcome significant external, global challenges to reach this important milestone and remain fully committed to closing the loop on used plastic. We are continuing to collaborate on an unprecedented level with our partners upstream and downstream to achieve this.”

“It has been an exciting journey in making our vision of building advanced recycling plants come to life, and we are delighted to announce the construction of this new facility with SABIC,” says Carlos Monreal, founder and CEO of Plastic Energy. “We have worked jointly with SABIC towards our common goal of making plastics more sustainable and moving towards a more circular economy for plastics.”

According to Plastic Energy, SABIC’s certified circular polymers are produced using Plastic Energy’s advanced recycling technology to convert low-quality, mixed plastics into Tacoil. SABIC will use the Tacoil produced in the new commercial unit in its production process as an alternative to traditional fossil materials. 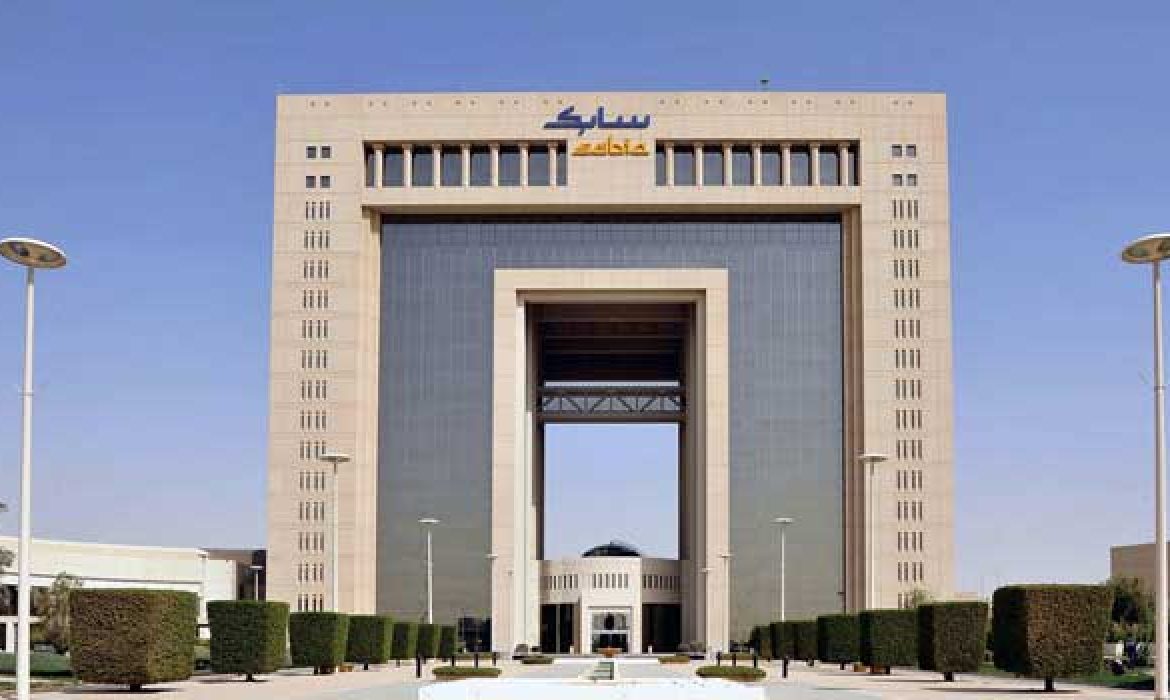 Sabic Becomes The 2nd Most Valuable Brand In The Chemicals Industry

Sabic Becomes The 2nd Most Valuable Brand In The Chemicals Industry 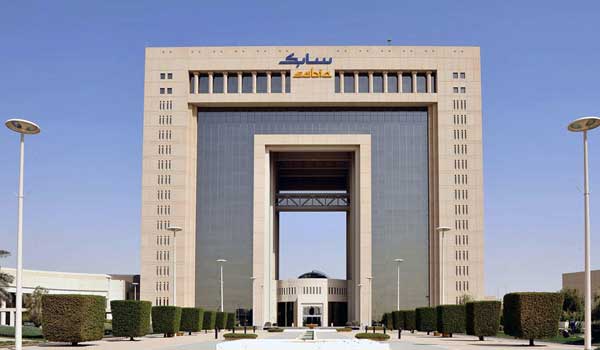 SABIC has become the world’s second most valuable brand in the chemicals industry for the first time, and it has also cemented its place among the top 500 most valuable global brands. The rankings were confirmed in the 2021 Chemicals 25 and Global 500 reports published by Brand Finance, a world-leading independent brand valuation consultancy.

Yousef Al-Benyan, SABIC Vice Chairman and CEO, said: “We are proud of our improved ranking. It is a significant step in our mission to become the preferred world leader in chemicals and reflects the ever-growing positive perception of SABIC among our customers and other stakeholders. It is a clear confirmation of the strategy we have defined to position SABIC as a leading global chemical brand.

Al-Benyan added: “Building a strong global brand is integral to our core objectives and aligns with our growth ambitions. It enables our business strategy and enhances our resilience. Our brand is important to us and our customers and stakeholders, and we will remain dedicated to delivering our Chemistry that Matters™.”

This year the Chemicals 25 report confirmed SABIC’s brand value to be US$ 4.017 billion, which represents a marginal softening versus 2020. The overall chemicals industry saw an eight percent decline in total brand value from the previous year, primarily due to the downturn in the global economy. In 2020, SABIC entered the second phase of its global brand campaign, further building on its successful launch in 2019. The campaign aligns with the company’s 2025 strategy and connects global audiences with the SABIC collaborations that enable sustainable solutions to some of the world’s most pressing challenges.

Brand Finance utilizes a bespoke methodology to determine the brand value of a company. Factors considered include stakeholder familiarity and satisfaction along with forecasted business performance.